What Not to do During Sports Betting

There are always tips and guidelines on how to make simple sports bets for beginners. For the most part, people talk about how they want to win money, but there are other things and rules when it comes to this. It is; what should they not do when it comes to sports betting? 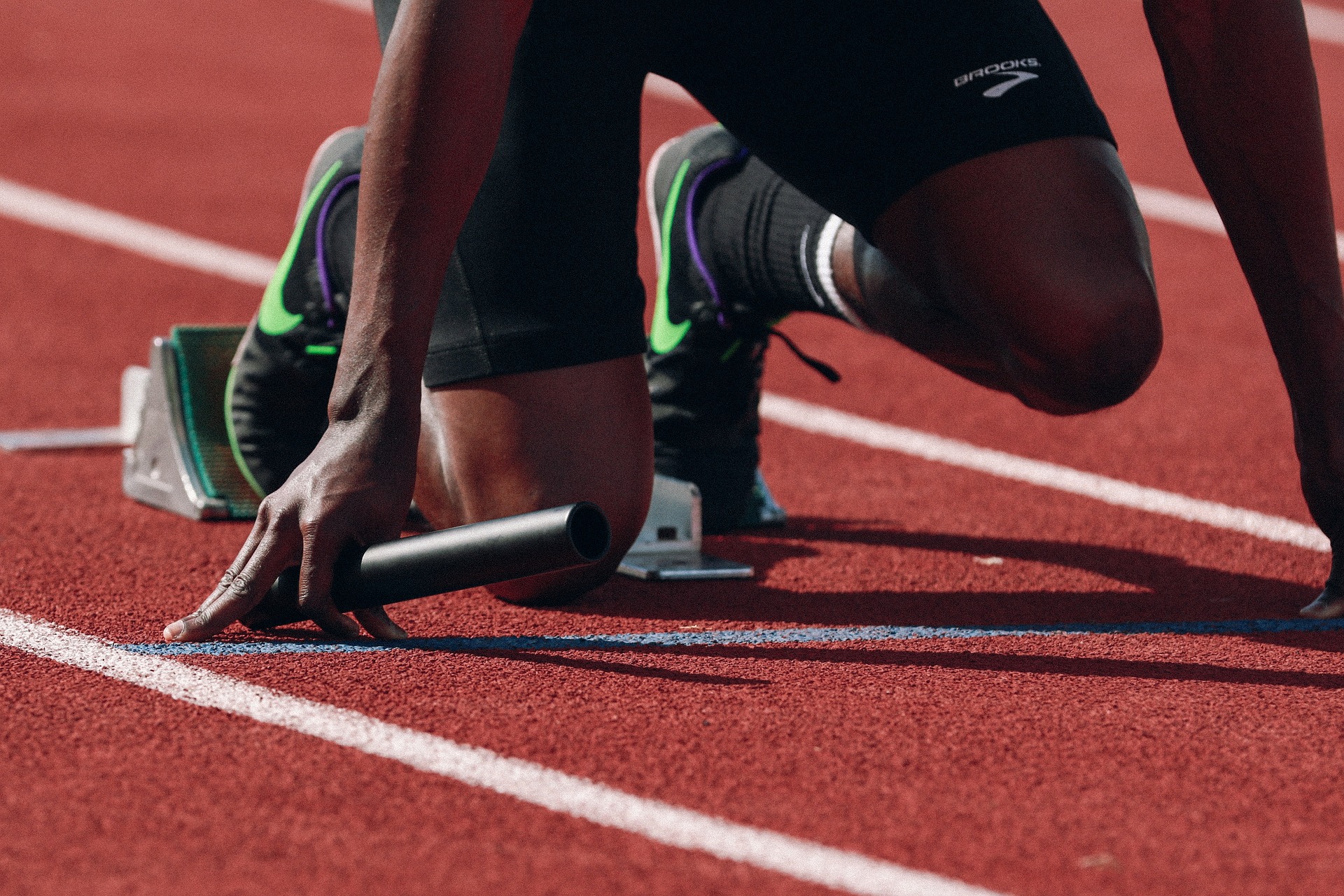 There are many different sports to bet on, including the NFL, the NHL, the NBA, the MLB, the NCAAF, the NCAAB, and much more. The NFL odds are out currently for Super Bowl LVII. What are some of the guidelines of things not to do when it comes to sports betting?

One of the most important rules when it comes to sports betting is to never bet on teams with super long odds to win anything. That could be a Super Bowl title, a division, a World Series title, etc. The list goes on and on with this stuff, but there is a reason why Vegas lists very big odds for some teams who have no shot at a championship. It is so you don’t bet on them and waste your money.

At the current moment, for example, the Detroit Lions are one of the worst teams in the NFL, with a 1-6 record. Detroit has plus +25000 odds to win the Super Bowl. Stay far away from those odds often unless you have the desire to lose your money. The Lions are a rebuilding football team, and many people probably regret betting on them to make it to the playoffs this season.

Another prime example is don’t bet on the Pittsburgh Pirates in the MLB to win the World Series at +100000 odds for example. That means they have a very small chance of winning it all with the other teams that are out there to bet on.

Another rule when it comes to sports betting is to never bet on massive favorites in games or for divisional titles. Vegas NFL odds always change on a week-to-week basis. On the money line, say the Pittsburgh Steelers are facing the Buffalo Bills. Pittsburgh has a +500 money line to win, and Buffalo has a -490 money line to win the football game.

There is no point in placing a bet that is worth that big of a minus odds because the payout in return wouldn’t be very much, and if it is somehow lost, that would be a major fail on all ends. Also, don’t bet on North Carolina -400 to win the ACC Tournament because they are heavy favorites to do, for example. There is a reason why Vegas has them as massive favorites.

Money is won in sports betting where there is a value to a bet with a team within reasons. A win is a win no matter what in the sports betting world, but that isn’t the time to place a bet on something as well.

Sports betting has some luck involved when it comes to placing a bet on a player prop, a game, or something else. There will be those people that will do some research when making these bets. However, there are those that will place a bet strictly on emotion, and that is a massive no-no in sports betting.

If you make a bet simply based on emotion, then you are going to find a way to lose money in your bet rather than win it. NFL lines change daily as well, and some people will place a bet to hopefully see this football team lose. A perfect example would be placing a bet on the New England Patriots to win the fewest games during the regular season at +3300 odds, but you know it won’t happen because there are worse teams out there.

Some of the worst teams that are out there in the NFL are the Jacksonville Jaguars, the Detroit Lions, the Pittsburgh Steelers, the Houston Texans, and the Chicago Bears. Those would be better bets for teams to finish with the worst record in the NFL during the 2022 regular season, and that is just one way to look at it as well.

Q&A
Posted on 22/09/2021
Copyright © 2023 Idairco.com.
Theme: Narrative Lite By ThemeDevStudios. Powered by WordPress.
We use cookies on our website to give you the most relevant experience by remembering your preferences and repeat visits. By clicking “Accept”, you consent to the use of ALL the cookies.
Do not sell my personal information.
Cookie SettingsAccept
Manage consent