Six Problems Modern Medicine Can’t Solve (that your Faith can!) 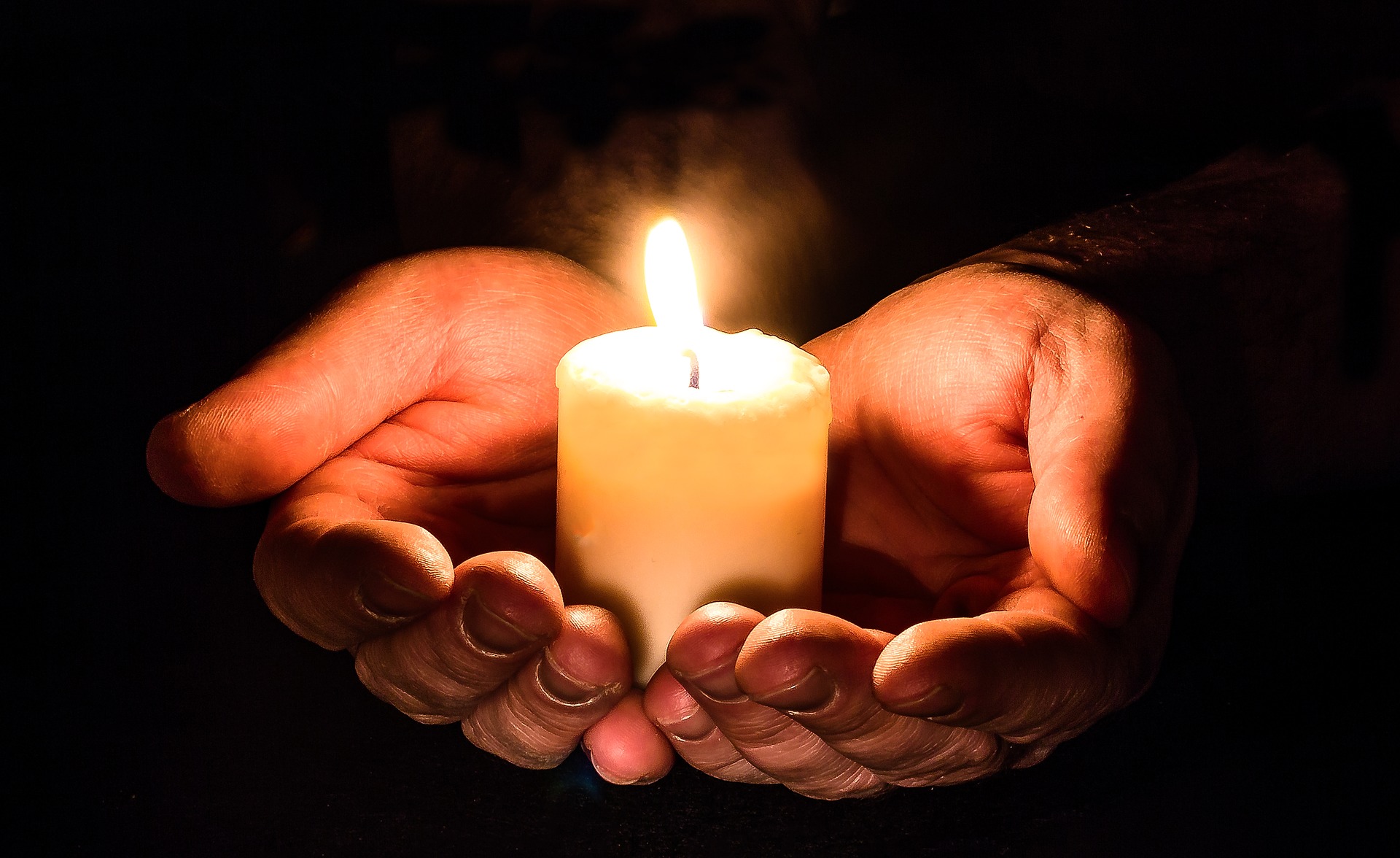 Today, in the 21st century, many downplay the health benefits of religious commitment, faith, and any sort of spirituality. In this article, I’m going to provide proof – using credible sources, facts and information – of the positive health benefits faith provides.

To start off, let’s talk about a serious mental illness- depression. A survey of more than 100 studies concluded that people who are regularly involved in religious practices are at a lower risk of suffering from depression. That in turn means there is a lower risk of any problems arising as a consequence of depression.

“Everyone will face adversity or less than ideal circumstances at some time or another in their life. People may treat us badly or belittle us.” According to the team at BeinHealth.com “Perhaps our life’s circumstances never lived up to our expectations. We may lose a loved one or lose something that meant a lot to us. The difference is in how we choose to deal with these situations.”

On first glance, stress seems a not so dangerous state to live in. After all, we’re all under certain amounts of it, so we just have to learn how to live with it, right? Wrong. It carries tremendously dangerous consequences, from higher risks of stroke and heart attack to being correlated with the development of cancer cells in the body. Religious activity, such as meditation or prayer which triggers the so called “relaxation response” helps fight it head on. A research done by Herbert Benson, MD, of Harvard medical school, found that regular meditation or prayer induced anti-oxidation and anti-inflammatory changes which directly counter the effects of stress on the body.

An optimal level of blood pressure is crucial for a good and healthy life. It turns out meditation, prayer, and religious activity guards against cardiovascular diseases by lowering high blood pressure.

Although some would not describe suicide as a problem of health, I’d beg to differ. Not only is it highly linked to mental health issues, but it is a direct action against the prospect of a healthy life. To take a strictly materialist perspective, what is more damaging to health than an organism turning on itself and taking its own life? The same survey of those 100 studies mentioned above found that 87% of the surveyed studies concluded there were lower incidence of suicide attempts among religious people. Another study done in Canada found that a lack of religious affiliation contributed to higher suicide rates among adolescents.

The abuse of alcohol, drugs and cigarettes is an issue that transcends health problems. It destroys families and communities. So how does faith help battle this problem? More than decades of studies have shown a correlation between a higher involvement in religious activities and a reduced chance of abuse of alcohol or drugs. Moreover, recovering addicts, psychiatric patients and adolescents have all shown lower rates of alcohol abuse, the more they participated in religious activities. As for cigarette use, studies have shown a reduced chance of smoking correlates with higher religious activity among the elderly.

What is one of the most obvious signs of a healthy life? Not being dead. The effect of religious activity (church attendance for example) cannot be overstated. Frequent religious attendance (going to mass for example) reduces chances of dying. The reason for that is partly the improvement of health practices among individuals who are frequent religious attenders. Also, there is more social contact, more stable marriages, which all contribute to keeping a person healthy.

To conclude, having faith, being religious and believing in something gives a person those arguably most important tools we can use to confront the challenges the world throws at us. It gives us hope and peace of mind. 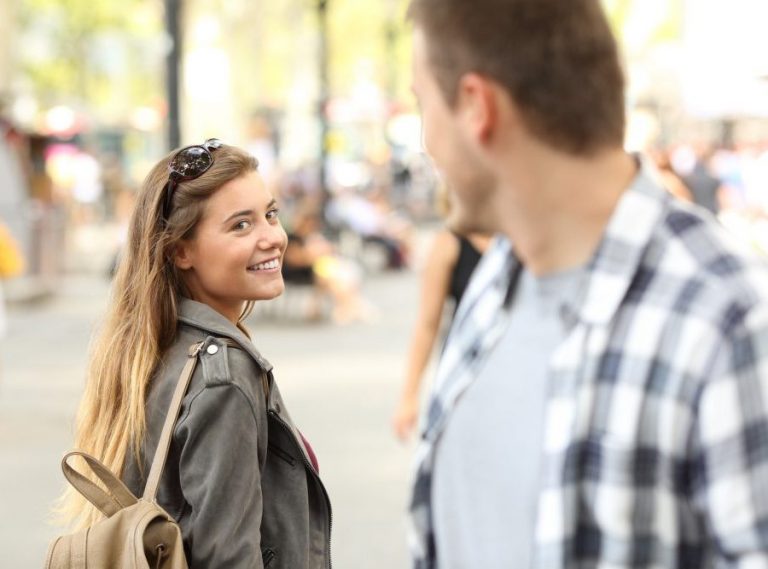 Contributing
Posted on 22/09/2021
Copyright © 2023 Idairco.com.
Theme: Narrative Lite By ThemeDevStudios. Powered by WordPress.
We use cookies on our website to give you the most relevant experience by remembering your preferences and repeat visits. By clicking “Accept”, you consent to the use of ALL the cookies.
Do not sell my personal information.
Cookie SettingsAccept
Manage consent