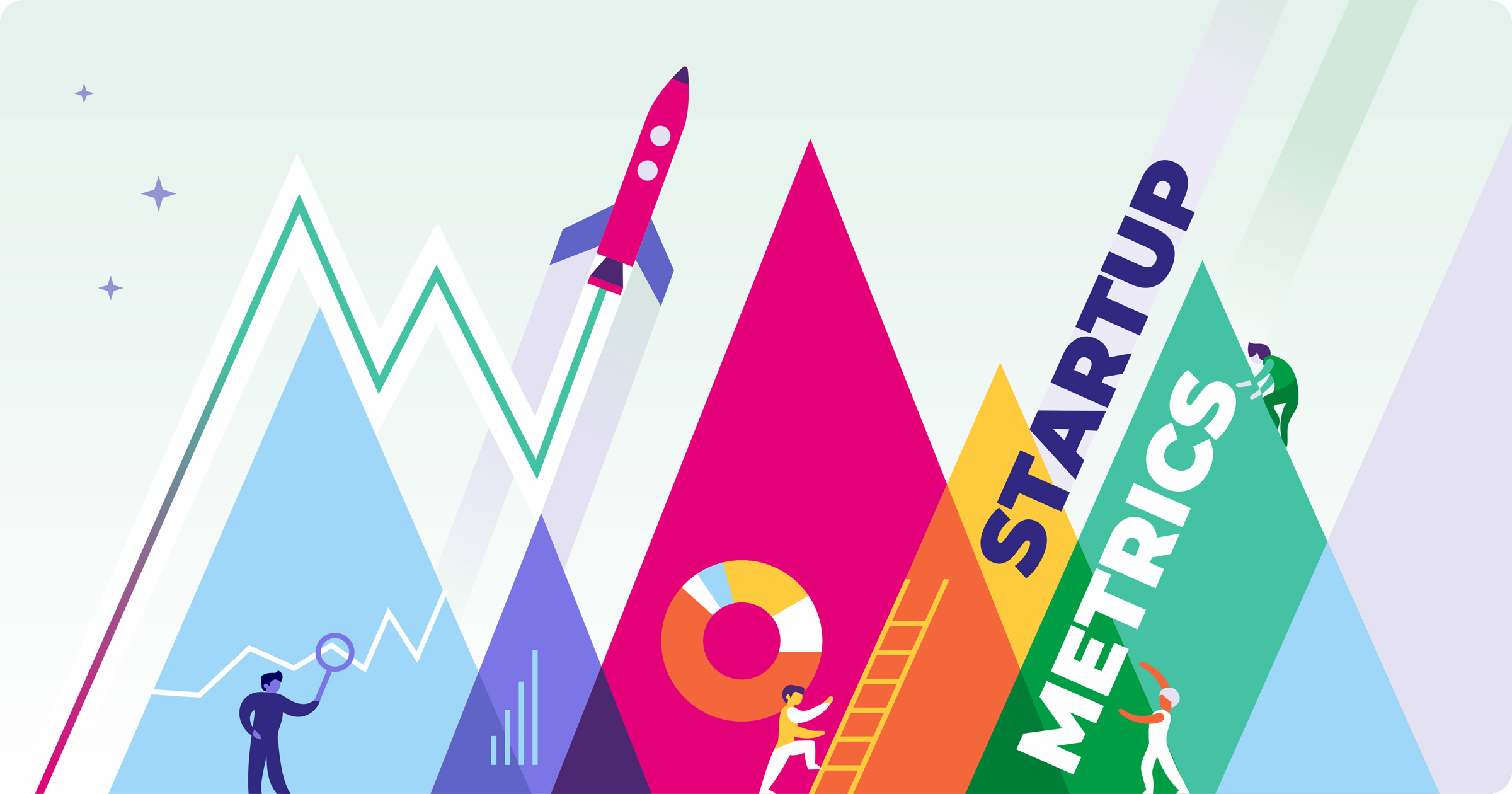 To build a product that not only attracts users but also earns their love is the main objective of all startups. Examples of most notable companies like Uber or Airbnb prove that love equals success, which is further converted in money. Therefore, both startup founders and product managers are eager to know the framework that would allow them to deliver in-demand solutions to the market.

Different stages of a product development cycle foresee different goals. For this reason, product managers need to measure different sorts of data. When building a minimum viable product, a core task is to validate a startup idea. In production, the focus changes to the metrics required for acquiring users and increasing revenue.

These include a bunch of financial data like recurring revenue, engagement metrics like daily active users, user happiness data like churn rate, and so on. Due to such diversity, it’s really hard to opt for actionable data only. To make it clear, we decided to find out the golden mean and provide a combination of the most fundamental startup metrics.

Traditionally, financial data is in the lead of a success-oriented strategy. But since we’re aimed at making a product the users will love, we should measure the score of such love. The best metric for this purpose is the net promoter score (NPS). It’s widely used by startups, as well as product studios like Raisware, as a mean to learn how happy their customers are.

NPS can be defined through a simple survey by asking the users about their attitude to the product. For example, “Will you recommend the product X to your colleagues or friends?” The range of answers is a scale with eleven points, where zero is “No way” and ten means that a user literally loves your product. All the answers allow you to divide users into three categories, two of which, detractors and promoters, are needed for the calculation.

Detractors are users that scored from zero to six; promoters – from nine to ten. NPS equals promoters minus detractors. The rest of the users, passives, are of no importance for the metric. NPS is usually displayed in percents. The value above zero is good. However, success starts with over 30%.

There are a lot of recommendations for using the retention rate to measure user satisfaction. Our opinion is converse, and we suggest to opt for the churn rate in this regard. This metric is more actionable compared to other options and displays the real health of the product. Moreover, it’s directly linked to the financial indicators of the startup, since the number of churned users equals somewhat of lost revenue. It’s understood that the lower churn rate, the better.

Calculation of this sort of data does not require advanced math skills. The major variables are the total number of users your product had last month and the number of users lost. The latter may include those who canceled the subscription or abandoned the product usage in another way. Churn rate is the division of lost users by their total number. For example, a product had 50 active users last month, and five of them churned. The rate is 5/50 = 0.1 or 10%. It’s a rather big value since successful startups aim at less than 5%.

Now, let’s do some money-related working outs. Recurring revenue is the fundamental metric for most software-as-a-service businesses and startups. Its goal is to show the profit the product generates during a particular period. As a rule, it’s managed on a monthly (MRR) or annual (ARR) basis. The metric is free of any one-shot payments and rests on the principal components of earnings.

The best way to get it is to do some on-hands calculation. For example, product Z is available in two subscription plans – Za for $10 per month and Zb for $20 per month. The number of active users for each plan is 50 for Za and 20 for Zb. MRR sums up the values obtained for each subscription plan. In our case, it is 50 X 10 plus 20 X 20 = $900. Of course, this shallow example does not include possible churns or other activities that can both bring up and down the revenue. MRR is an important metric especially when a startup is scaling up.

Once we’ve already defined the product’s revenue per month, it’s time to learn how much money is needed to acquire each user. This metric, known as CAC (customer acquisition cost), covers all marketing-related charges like ads, search engine optimization, contact centers, and so on. With CAC, startup founders and product managers get information on how valuable in monetary form their users are. Besides, it allows you to see the balance between expenses and revenues per user to understand how profitable the product is.

The calculation procedure is rather simple. For example, the expenses for marketing during the previous month reached $1,000. This money was enough to attract 500 users. CAC = 1,000/500 = $2 per each user. If one user can bring you far above this value, then everything is fine. Otherwise, the marketing strategy is better to be reconsidered.

One Metric That Matters

And the last thing to be placed on our list is the one metric that matters (OMTM), also known as north star metric. Some entrepreneurs deem it as a core success indicator. The main point of the OMTM is to shape a template, which almost guarantees the end of purpose. For example, a Facebook user can be deemed active when he or she gets at least seven friends within less than two weeks. So, the north star metric is to make people do a particular set and/or a number of activities to achieve a certain goal. If a user does, he or she is likely to become active and bring revenue.

Other
Posted on 22/09/2021
Copyright © 2022 Idairco.com.
Theme: Narrative Lite By ThemeDevStudios. Powered by WordPress.
We use cookies on our website to give you the most relevant experience by remembering your preferences and repeat visits. By clicking “Accept”, you consent to the use of ALL the cookies.
Do not sell my personal information.
Cookie SettingsAccept
Manage consent